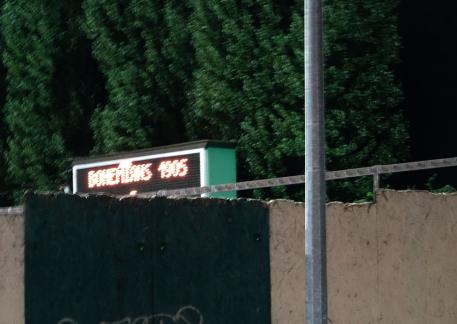 Bohemians Praha 1905 versus Slavia Praha. The Kangaroos are in the middle of the table - in eighth place. If we take the cup match with Sokolov, the football players from Ďolíček won three duels in and they scored 13 goals: after Sokolov, the Bohemians defeated Teplice 4: 2 and Zlín 3: 1 in the league. Will the coach Klusáček manage to get into a strong Slavia? Failed. Slavia defeated before Slovácko in the last league round and thus extended its record series in invincibility.
The staplers beat the Kangaroos five to one, so the Bohemians fans left in turmoil before the end of the match.