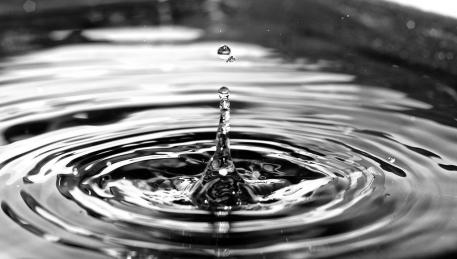 Since 1933, March 22 has been celebrated as World Water Day, but few actually celebrate it. Perhaps in India? The idea originated at the Conference on Environment and Development (Earth Summit) in Rio de Janeiro in 1992, and it was suggested for educational purposes by the United Nations that water, especially drinking water, should be valued more by humanity. Probably in future we are facing expanding of deserts, or desertification, because minority consider drinking water, or water in general, clear air, green trees, wild plants and living animals as commons.

In developing countries, 22% of health facilities suffer from a lack of drinking water and 22% do not have sanitation. In 2025, half of the world's population is likely to live in areas with a shortage of drinking water.