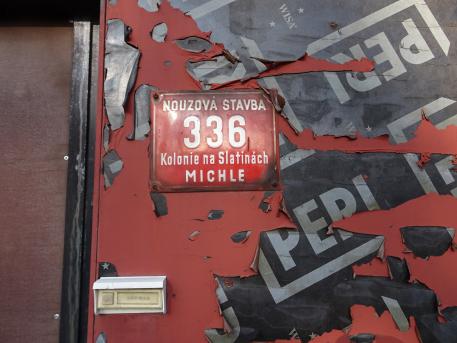 According to the Internet, the Slatina colony in Prague 10 had during the First Republic the character of an independent community. There were two groceries, three Včela cooperative shops, eight pubs, a barber, an ice cream shop, an laundry, a dairy, a bakery, a butcher, and a cinema. In these glorious times there were football and amateur theater clubs in Slatiny. The theater operated in the pub U Řeháků, where there was also a cinema. The only existing temporary colony is separated from Záběhlice by the Slatina Creek, or rather by a stream, which falls into an outlet near the power plant.